Writing is a Crime 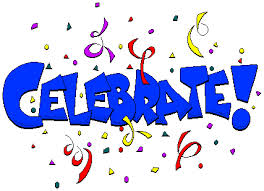 The winning continues during the Celebration of 2013, the year of my 20th book. So far this year, I’ve given away three of my books: Wrong Turn, Mistaken Identity and Bite the Moon along with Angel Sometimes by Helen Ginger and Gone the Next by Ben Rehder.

END_OF_DOCUMENT_TOKEN_TO_BE_REPLACED

Eight years ago today, Mike Severance disappeared. That weekend, he was supposed to fly from Texas with his wife, child and stepson to visit his family in Maine. He never arrived.

Twenty-four-year-old Air Force Staff Sergeant Mike Severance survived five missions in the middle east, landing in Afghanistan, Iraq, Saudi Arabia, Kuwait and Uzbekistan. As a C-130 crew chief, he participated in 515 sorties and 232 peacekeeping missions, accumulating 922 flying hours with a 99 percent departure reliability rating. By all accounts, he was an outstanding airman.

END_OF_DOCUMENT_TOKEN_TO_BE_REPLACED 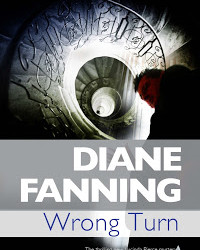 Enter to Win a copy of Wrong Turn

I am giving away a copy of the sixth book in my Lt. Lucinda Pierce fiction series, Wrong Turn. Lucinda Pierce struggles with the possibility of wrongful conviction in two cases that refuse to remain closed.

It’s easy to enter. Just like my Lucinda Pierce page and pick a number from…

END_OF_DOCUMENT_TOKEN_TO_BE_REPLACED 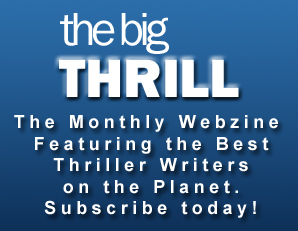 Looking for a Big Thrill?

The Big Thrill is the free, monthly webzine featuring thriller writers from all over the globe. It is a publication of the International Thriller Writers and is chock full of fun and informative features that lovers of thriller novels and crime fiction and non-fiction will love.

END_OF_DOCUMENT_TOKEN_TO_BE_REPLACED 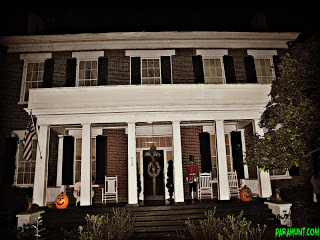 Last weekend, I experienced my most unusual interview location ever--a haunted house, Magnolia Manor Bed and Breakfast in Bolivar, Tennessee.  One of the spirits that haunts place is Priscilla McNeal who died at the age of 18.  When I entered the room where...

END_OF_DOCUMENT_TOKEN_TO_BE_REPLACED 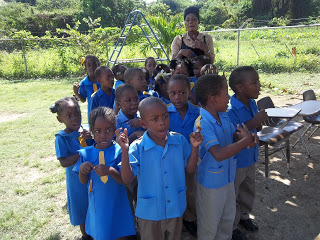 The highlight of our vacation in Negril, Jamaica, was our visit to the West End Early Childhood School on a Sandals Foundation trip.  The school teaches 3, 4 and 5-year-olds all crammed into a several small rooms.  As we toured the school, we got a warm...

END_OF_DOCUMENT_TOKEN_TO_BE_REPLACED 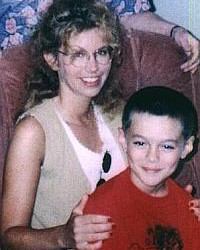 “He slid toward the kitchen—such a wonderful place for a predator; always a weapon in easy reach.  He picked up a knife and weighed its balance in his hand.  He headed straight for the first bedroom door.  There, 10-year-old Joel Kirkpatrick dreamed his...

END_OF_DOCUMENT_TOKEN_TO_BE_REPLACED 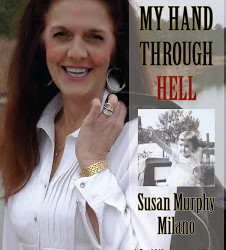 Holding My Hand Through Hell

When I first encountered Susan Murphy Milano, I was struck by the intensity of her passion—her commitment to victims of domestic violence, her empathy for victims of every injustice.  I sensed that beneath that devotion to these causes, there had to be a...

END_OF_DOCUMENT_TOKEN_TO_BE_REPLACED 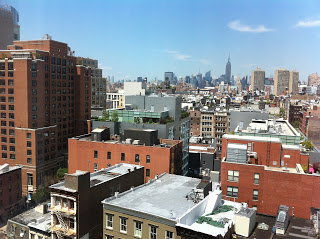 Last month, I went to New York city for an interview with On the Case with Paula Zahn and I had a blast.  The first good thing was flying into Laguardia, definitely the best airport for going to Manhattan, in my opinion. The next moment for appreciation was my room in...

END_OF_DOCUMENT_TOKEN_TO_BE_REPLACED 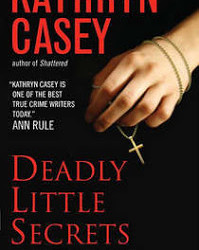 "Research validates that a woman's reports of perceived death intentions by a husband is one of the most telling diagnostic precursors to spousal murder."  That line, to me, contains the most important fact in Deadly Little Secrets:The Minister, His Mistress and...